with history Into the future

Hotel Bulwar is a family-run hotel respecting environement. Our Guests' wellbeing is our main concern.
Learn more about our eco-friendly attitude 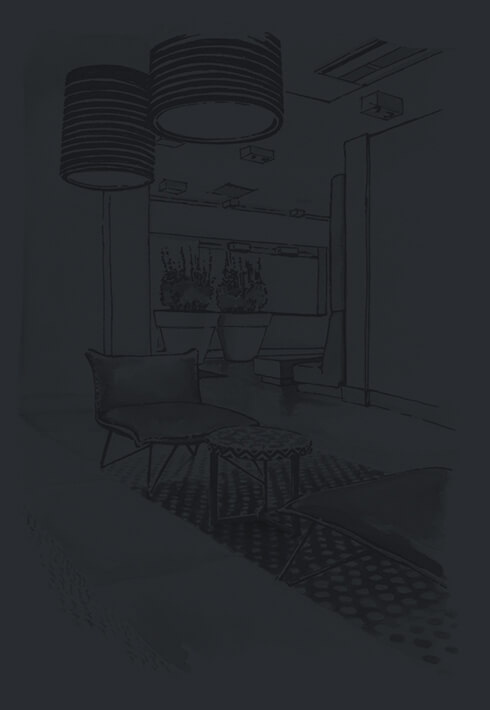 Built in 1819 – 1822 as a military facility – barracks of the Prussian Army Cadet School, Historically called The Raclawice Barracks. In 1925, the building became the seat of the first Naval officers’ School in Poland.

During the years when the building was part of the city’s fortifications, in front of it there were a stable and storages.

After World War II it became a dormitory for the technical school of construction, which was located here until 1993. On the square in front of the dormitory there were technical workshop building and laundry.

In 2001, the former Raclawice Barracks were bought by the local family company, in order to adapt it to the hotel.
Together with the team of architects and designers, a project combining history and modern trends was developed.

You can read about the environment friendly technological solutions used in Hotel Bulwar in the Environment Icon.

The hotel building became part of the city’s history. Today, we are making sure that the hotel continues to play an important role:

Adaptation - in search for ideal

Timetravel into the past by discovering historical elements of architecture, preserved and incorporated int elegant hotel interiors. 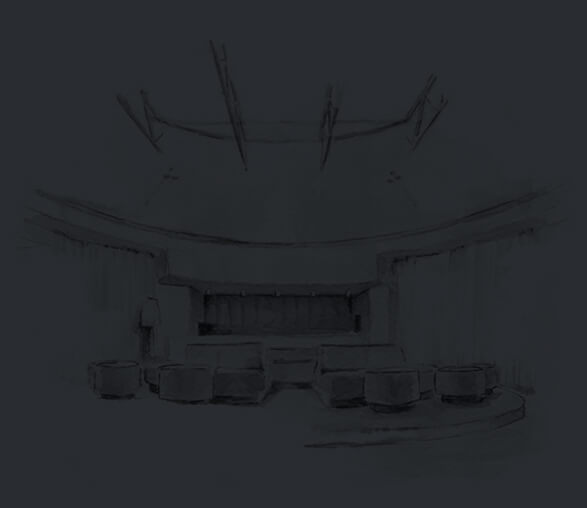 In order to provide services at the highest level, the Website uses cookies saved in the browser's memory . Detailed information on the purpose of their use and the possibility to change cookie settings can be found in the Privacy Policy.
By clicking ACCEPT ALL, you agree to the use of technologies such as cookies and to the processing of your personal data collected on the Internet, such as IP addresses and cookie IDs, for marketing purposes(including automatically matching ads to your interests and measuring their performance) by URBAŃSKI Przedsiębiorstwo Budowlane - Hotel Bulwar, ul. Bulwar Filadelfijski 18, 87-100, Toruń . You can change cookie settings in the settings.